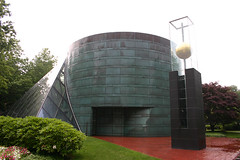 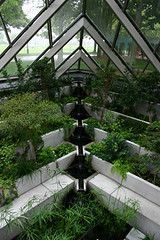 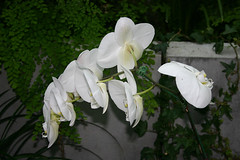 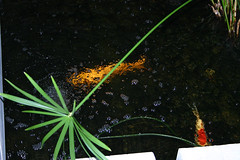 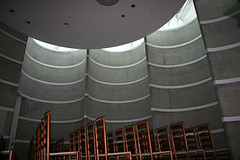 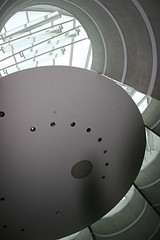 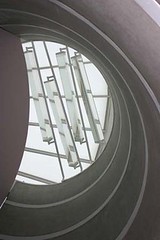 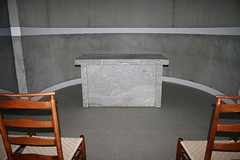 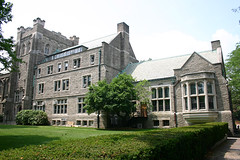 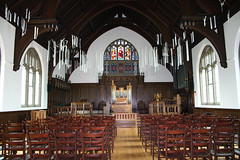 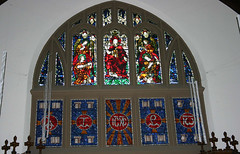 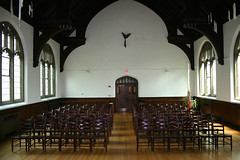 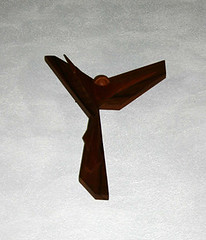 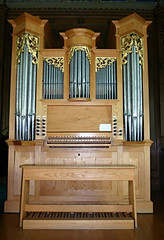 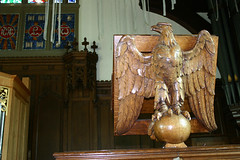 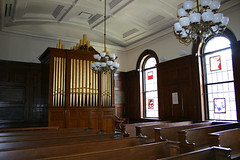 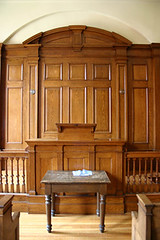 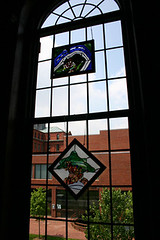 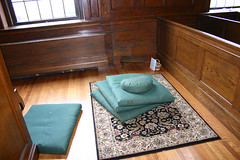 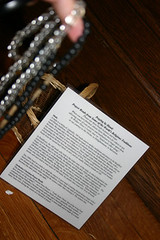 In addition to their academic aspirations, students from immigrant backgrounds bring the diversity of their spiritual beliefs, ethical mores and religious practices to colleges and universities across the country.

New immigration laws in 1965 fundamentally changed the demographics of America and also its student population. In the 1990s, numbers of religious minorities had grown to such a level that many colleges and universities underwent a multi-religious transformation of their traditional “campus ministries.” They worked to design ways to reach out to the spiritual needs of their Hindu, Sikh, Muslim, and Buddhist students and to reduce the prominence of a long-established Christian focus. In many cases, this involved hiring a diverse board of chaplains, but it has also required a rethinking of sacred space. Some schools like the Massachusetts Institute for Technology had attracted a diverse student population so long ago that the MIT Chapel, built in 1955, was designed as interfaith from the very start. Its minimalist design highlights natural elements of water and light, but the chapel itself is very bare. Other schools have had the opportunity to design or build interfaith sacred spaces from the ground up because of campus expansions, grants, or in the case of Northeastern University, an “act of God,” like the fire that struck in 1992. Northeastern’s Sacred Space has won numerous architectural awards for its luminous design. A second fire temporarily closed the Sacred Space to the public until September 2006.

Still other schools must “make do” with existing spaces which are heavily Christian in architecture. Harvard Divinity School, founded in 1816 as a school solely designed to train Christian ministers (although non-sectarian in its curriculum), now has one of the most diverse student bodies at any divinity school in the country. Andover Chapel, HDS’s main sacred space, has intricately detailed wood choir pews and railings and Christian stained glass windows above a prominent altar space. The HDS chaplain spends considerable time discussing how the space, through seating design, decoration or other elements, can be made more accommodating to each faith group that holds religious services there.

Interfaith space on university campuses is itself a test of America’s religious pluralism. Is religious space accommodating of all students? Do students feel a need to worship in separate places? Does worshipping “under one roof” lead to interfaith engagement, or do the facilities act more like time-shares? The slide show of images features five Boston-area colleges and universities, details of their campus spiritual life, and the sacred spaces where students of diverse backgrounds encounter the divine.