The Saints of Boston: Icons of Eastern Christian Churches in Greater Boston

Eastern Christians believe the Incarnation of the Son of God revealed to all humanity the image of the Father. Through taking human form the entire material world was made holy, the cosmos transfigured. Saints are thought to achieve deification in their lifetimes through the emulation of Christ, fulfilling the role of humanity as created in the image of God.  Icons—which in Greek translates as image, likeness, or portrait—are thus images of the images of God. The following slide show features the altars and namesake icons of various Eastern Christian churches of Boston. 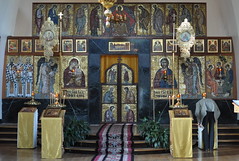 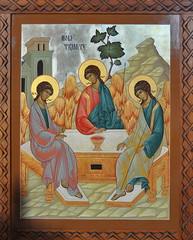 Icon of the Holy Trinity 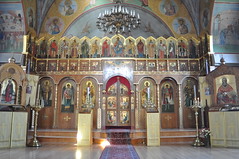 The Iconostasis of the Russian Orthodox Church of the Epiphany 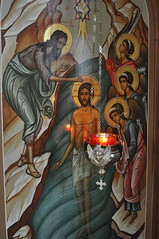 Epiphany, or the Baptism of the Lord 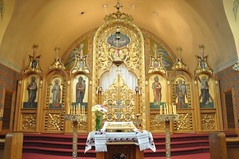 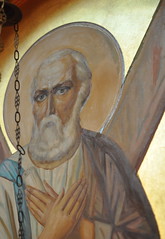 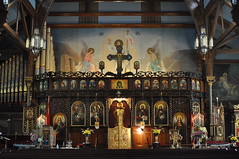 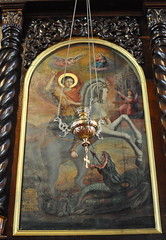 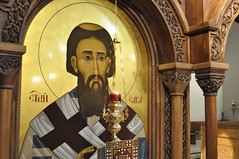 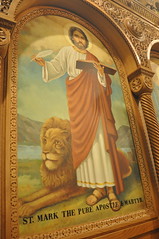 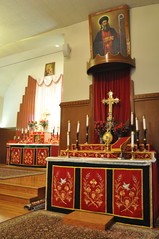 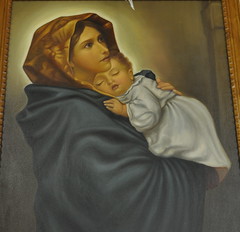 St. Mary the Mother of God 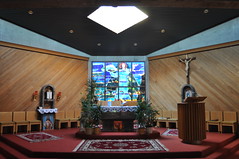 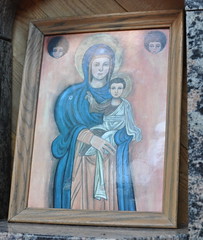 Our Lady of the Cedars 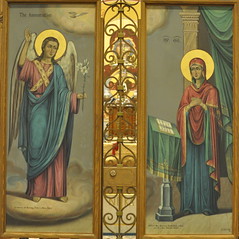 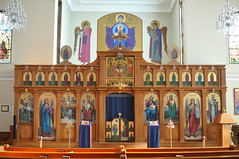 Iconostasis of St. Mary’s Antiochian Orthodox Church
Pages: 1 2
We apologize if you have been experiencing outages with our website. We are working on fixing this in the short term and we will be launching an improved website early in 2020 that will not have the same issues. Thank you for your patience!
X