On March 2, 2006, the Pluralism Project co-sponsored an event with the Kennedy School of Government’s Women in Public Policy Program and the Islam in the West Project entitled, “Emerging Forms of Muslim Women’s Leadership.” The featured speakers included Sarah Eltantawi, media commentator on American Muslim affairs and Middle East policy and doctoral student in religious studies at Harvard University and Raheel Raza, author of Their Jihad…Not My Jihad!: A Muslim Canadian Woman Speaks Out. Ms. Raza was also the first Muslim woman to lead congregational Friday prayers in Canada. In a Q&A session, the participants explored questions of Muslim women’s leadership. A reception and book signing followed the discussion, which drew more than 75 people from the Harvard community and the greater Boston area. 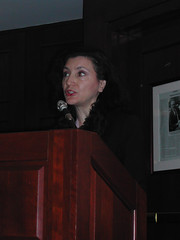 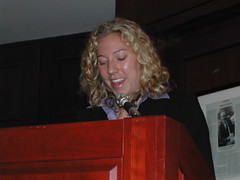 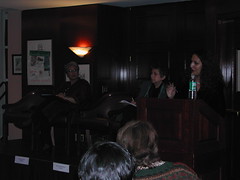 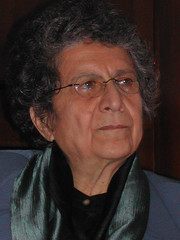 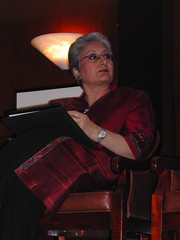 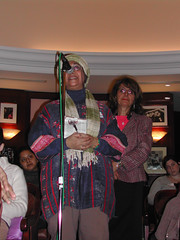 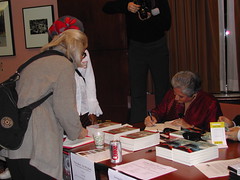 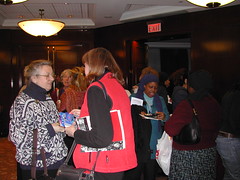 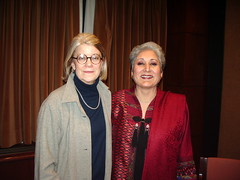 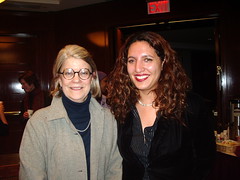 Emerging Women’s Leadership in the Muslim Community
We apologize if you have been experiencing outages with our website. We are working on fixing this in the short term and we will be launching an improved website early in 2020 that will not have the same issues. Thank you for your patience!
X