Bangla-O-Biswa means literally “Bengal in the World.” Formed in 1981 as a Bengali cultural organization comprised mainly of Hindus from West Bengal, India this group hosts three Pujas (festivals) to various forms of the goddess every year: Durga Puja in September/October, Kali Puja in October, and Saraswati Puja in February. They also host a Bengali New Year celebration in April and a summer picnic in June. 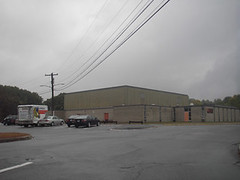 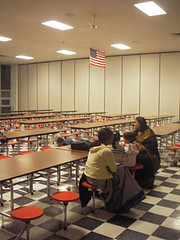 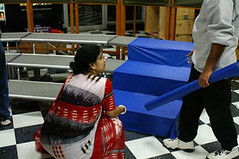 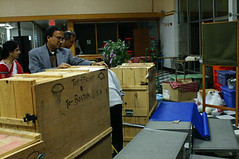 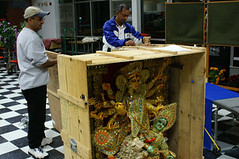 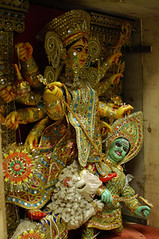 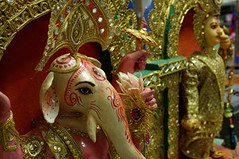 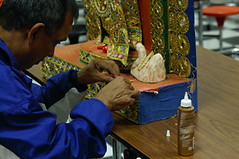 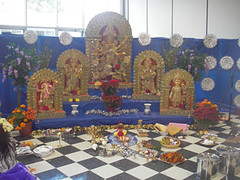 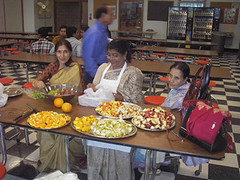 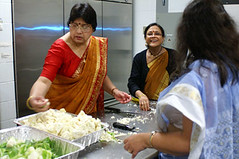 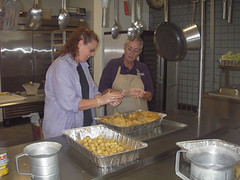 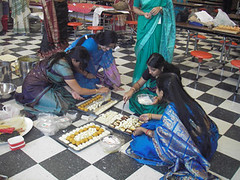 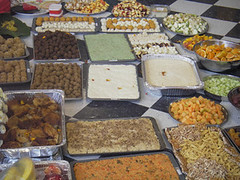 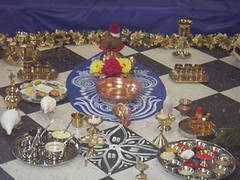 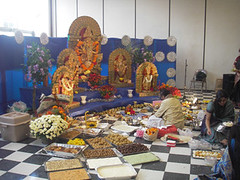 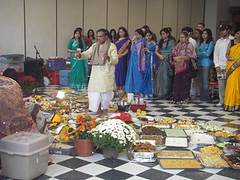 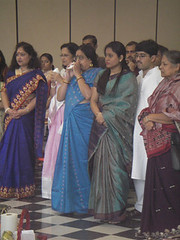 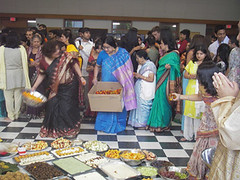 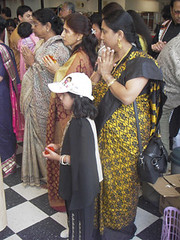 Bangla-O-Biswa Durga Puja
Pages: 1 2
We apologize if you have been experiencing outages with our website. We are working on fixing this in the short term and we will be launching an improved website early in 2020 that will not have the same issues. Thank you for your patience!
X